You may have seen Do featuring in some of our most iconic heritage images – with beautiful eyes and elegant features, Do Moore was quite the starring lady of the Parker Knoll brochures back in the late 60’s to early 70’s.

Modelling some of our most iconic pieces, Do became a Parker Knoll icon in her own right over the years and we still use her images today to illustrate our rich British heritage.

This week’s blog is a tribute to Do, her life and her successful career, with special thanks to Do’s dear family friend, Ms Lowes. 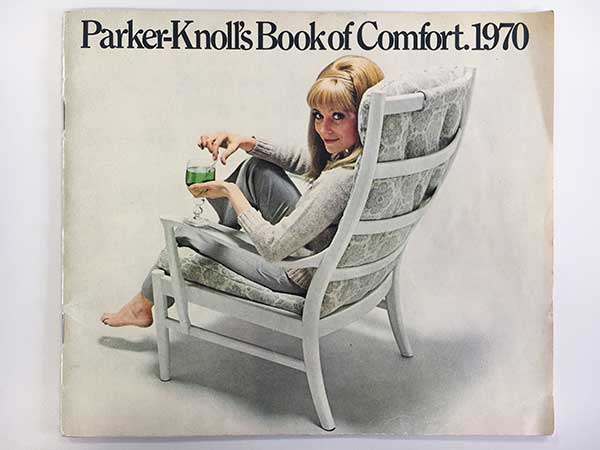 Do’s father, Fred Moore, joined the Air Force at the outbreak of World War 2, where he served in a South coast base that was attacked during the Battle of Britain. After Do’s birth in 1942 and the family returned to London with many other families seeking to begin a new life at the end of the war.

Do, her mother, father and two sisters moved into a London pre-fab, a pre-cast concrete home part of a scheme organised by Winston Churchill to tackle the huge housing shortage that had emerged in Britain.

“She recalled everyone shared the same bathroom, and the three girls shared the bed in one of the two tiny bedrooms. To their delight, they found they could raise the roof by pushing a broom under the ceiling!” – Ms Lowes

Do’s mother found work in a Daily Mirror office and Do, intelligent and beautiful, obtained job with a prestigious West End photographer, Baron, as soon as she left school.

Baron was the Royal photographer at the time so Do had the exclusive opportunity of making regular trips to Buckingham Palace, delivering proofs of Royal pictures so that the official portraits could be chosen.

In a spare moment, Baron would take her photograph – this collection of images became the beginning of Do’s portfolio. Her mother was thrilled, and when the newspaper ran a photo competition she proudly entered. The prize was a day on set and an appearance as an extra in the 1959 movie Tiger Bay.

Winning this prize inspired Do to begin her work as a photographic model. Joining a London-based agency, Do began to win jobs almost immediately.

“She was a funny, bright, glamorous girl, and made friends with a group of models, soon becoming ‘den mother’ in their shared West End flat. She signed the lease, paid the rent and got a discount!” – Ms Lowes

Do soon met her husband, Ian Fawn-Meade, who was the writer/producer on one of her commercial shoots. Their engagement was covered by national newspapers as her face was well-known nationwide as the “Yo Ho Ho” girl, an advertising campaign for Captain Morgan’s rum in 1965. 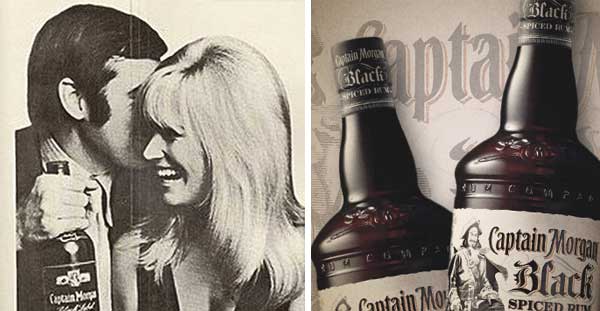 A very successful career
Do made multiple appearances in the Parker Knoll Book of Comfort in the late 1960’s, early 1970’s and, as Do became increasingly recognised, worldwide opportunities laid themselves in front of her.

“Do’s husband, Ian Fawn-Meade recalls the Parker Knoll shoot, because she was very pleased with the pictures and the trouser suit she wore. She just had a gift of getting a natural look in her poses, and I think that particular job came from a recommendation by the photographer.” – Ms Lowes 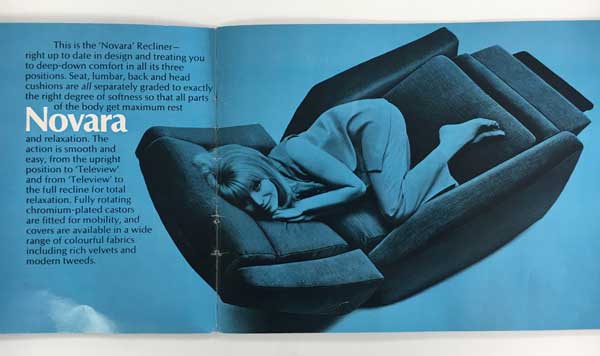 Benny Hill spoofed her appearance in a washing up liquid commercial and she was a guest at the Number 10 Downing Street party for Ted Heaths election win, collecting an award from him at the annual TV Awards dinner.

Do continued to work in the modelling industry in both Australia and Japan throughout her life where she gained the nickname “Transistor Glam”!

“She was much loved and left an enormous body of wonderful work. Thank you for remembering her, and I hope you now know a little more about Do and her prosperous professional life.” – Ms Lowes 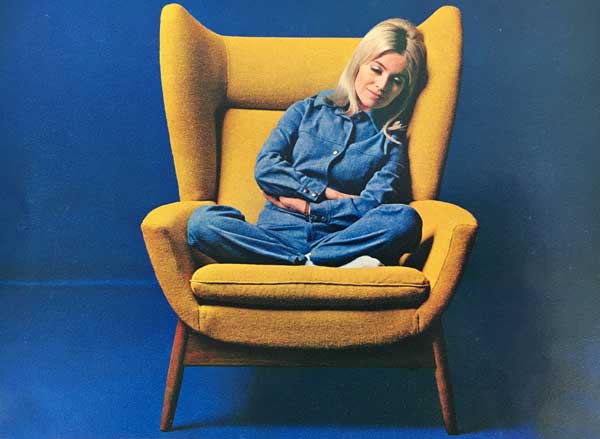