The Best of British Food – The Autumn Season

Here at Parker Knoll, we believe in championing all things British. Pumpkins have a tendency to steal the spotlight in Autumn, but Britain has an abundance of home-grown foods that can be harvested straight out of your garden or selected from your local food market.

Try something different and opt for a game bird bought from your local butchers such as Guinea Fowl, Duck or Pheasant. Guinea Fowl is dryer than chicken so shouldn’t be overcooked, we suggest adding seasoning then wrapping in thin strips of Parma Ham to prevent it from drying out. Pheasant  also has a lighter game flavour making it ideal for marinating in spices.

Farmed along Britain’s coastal waters, Mussels are plentiful, making them very environmentally friendly. Serve in a creamy smoky bacon and cider broth, or add to your favourite soup for give the dish more body. Remember to avoid mussels with chipped or damaged shells to ensure you have the freshest pick, and discard any that don’t open once steamed. 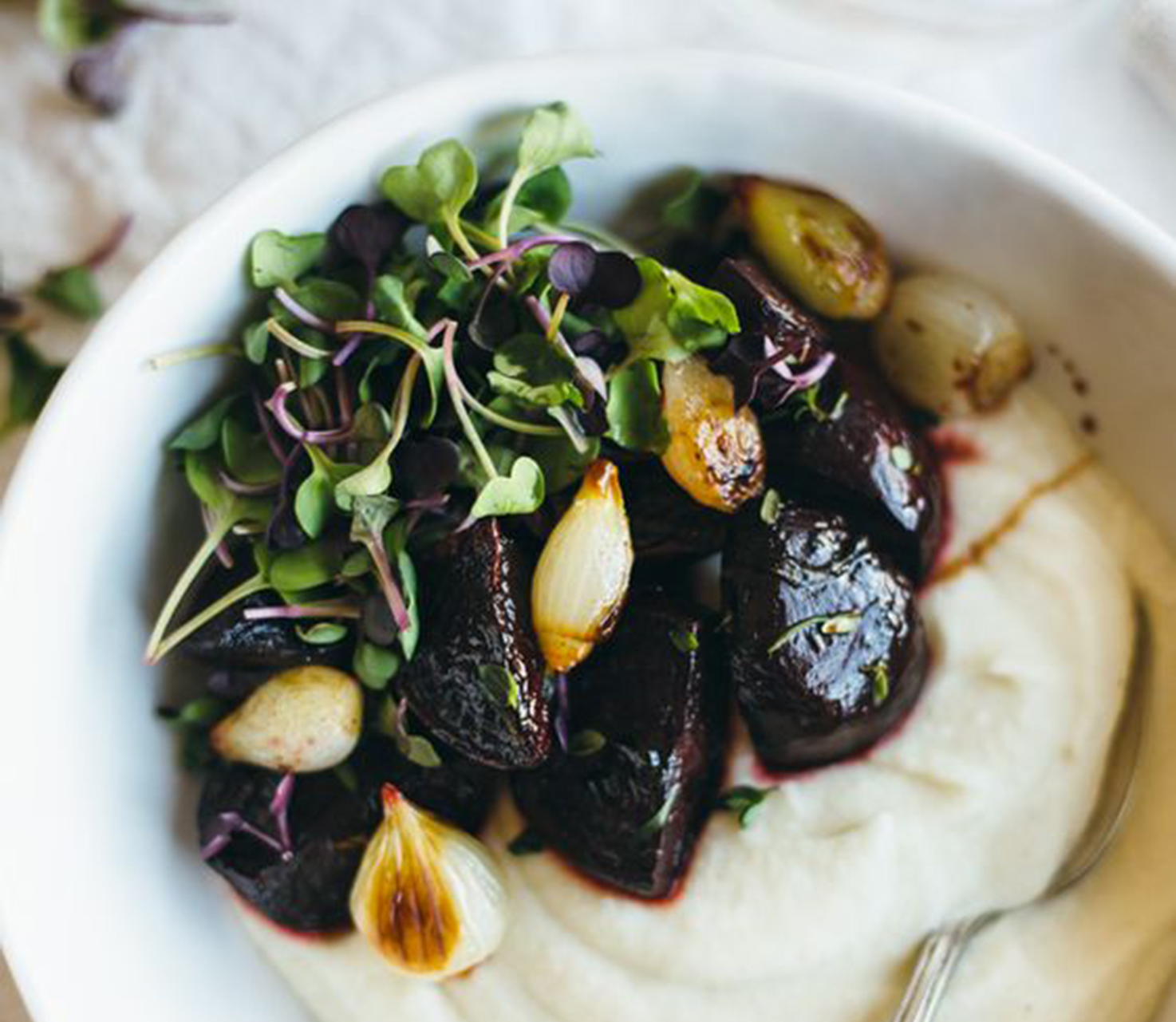 At their best in Autumn, celeriac are often forgotten when concocting a mash that compliments heavily flavoured dishes. It’s quick to boil at around 20 minutes, and roasts in 40 minutes for a tasty addition to your usual array of roasted vegetables.

Although mushrooms are available all year-round, wild mushrooms are at their peak in Autumn/Winter. Why not use British grown mushrooms for a simple starter by stuffing them with garlic and Blue Leicester? 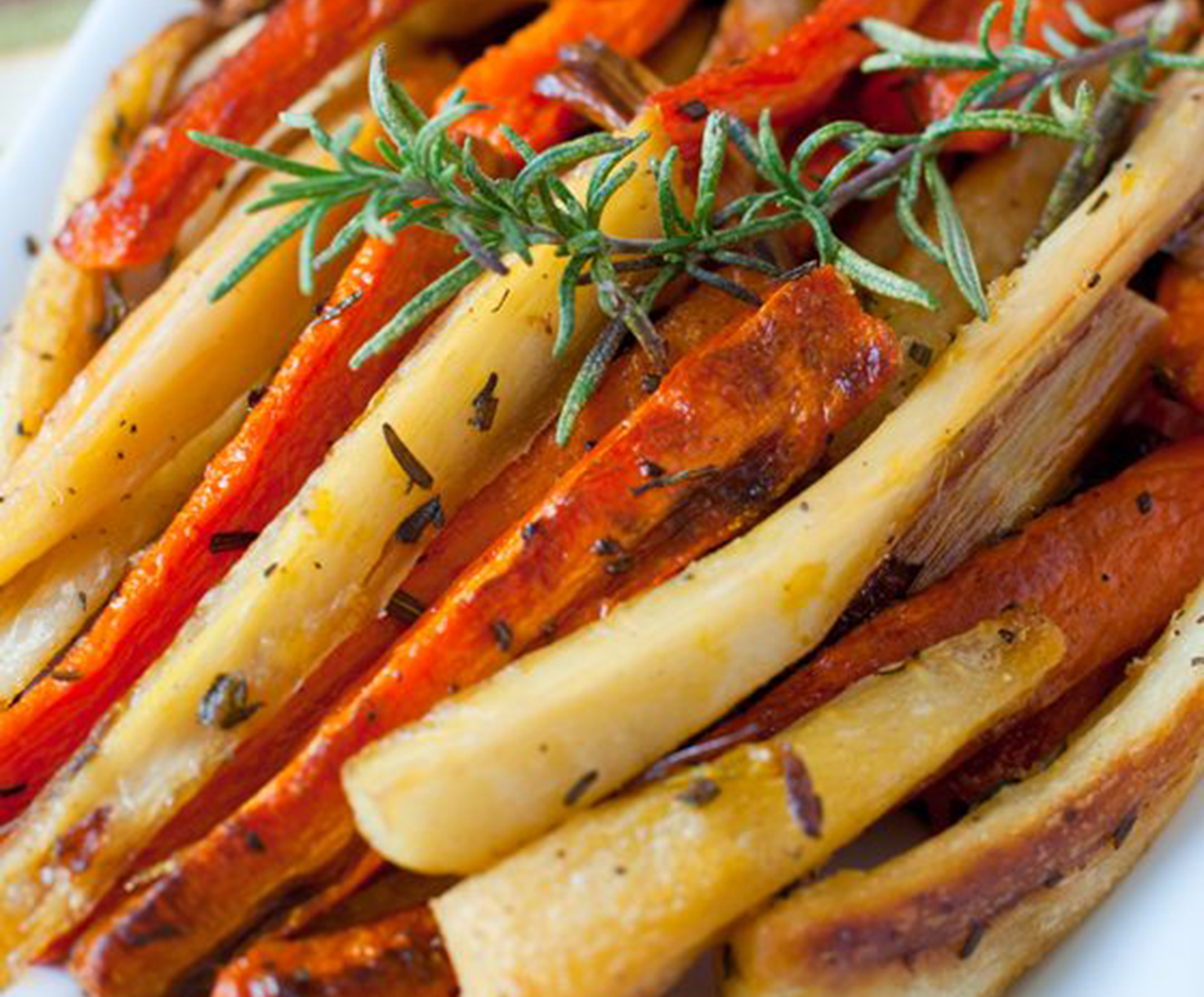 Its earthy, sweet flavour makes this member of the carrot family a great accompaniment to a hearty Sunday roast. Contrary to popular belief, the smaller-medium sized parsnips are the best, as larger parsnips can be dry. Toss with garlic and a drizzle of olive oil and honey for the perfect roasted parsnips!

Apples are a brilliant source of vitamins A and C, and although many of us eat these all year-round, most varieties in the supermarkets are imported throughout this time. During Autumn they are at their best, so try your local farmers market to find the freshest British apples. Bake with mincemeat to produce a mouth-watering flan, roast with Pork, or bake a simple apple and cinnamon crumble.