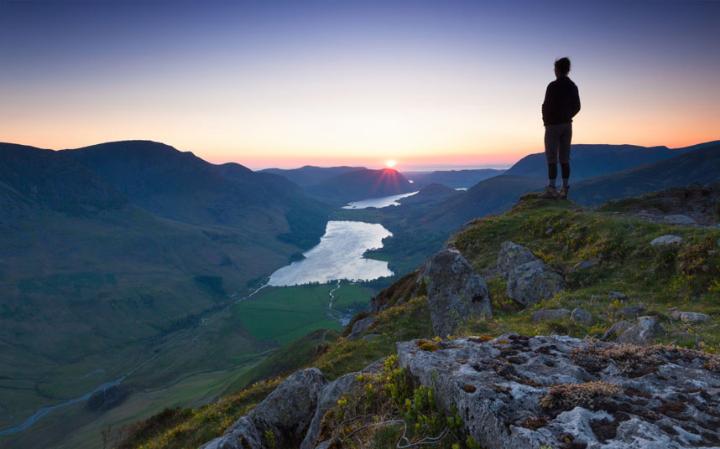 With the first signs of spring slowly starting to make themselves known, it’s time to venture outdoors again. If you’ve spent a long week at a desk or in an office, there’s often no better way to blow away the cobwebs than a weekend away in the countryside or by the sea.

From Dorset’s Jurassic coast to the highlands of Scotland, Britain has some of the most beautiful landscapes through which to wander. Whether you’re looking to make a day of it or simply love to stroll around some of the National Trust’s stately homes and parks, there’s something on offer for everyone.

Below we’ve rounded up some of our favourite places to weekend and walk: 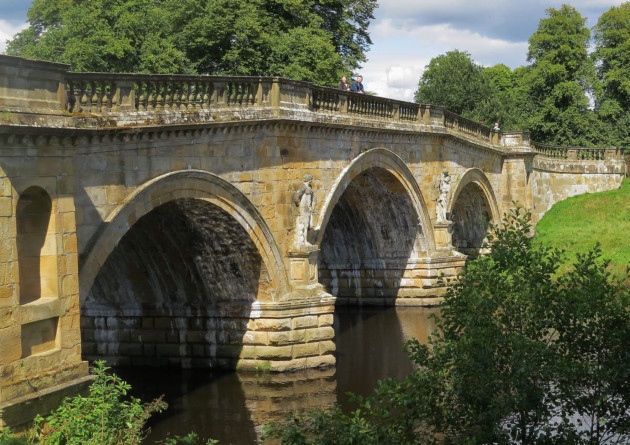 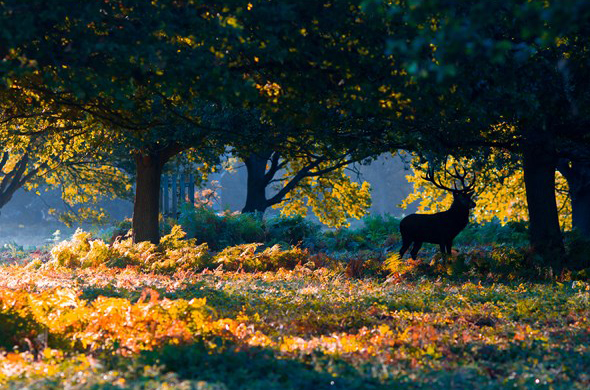 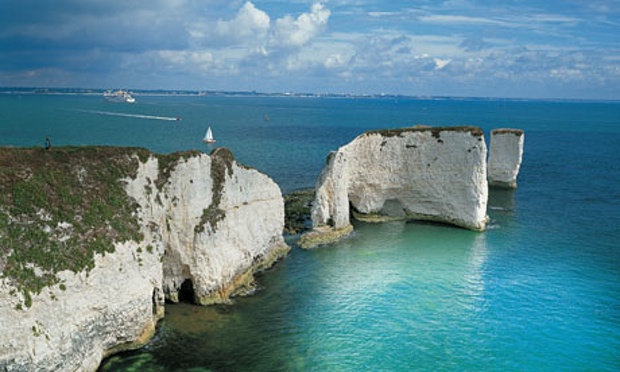 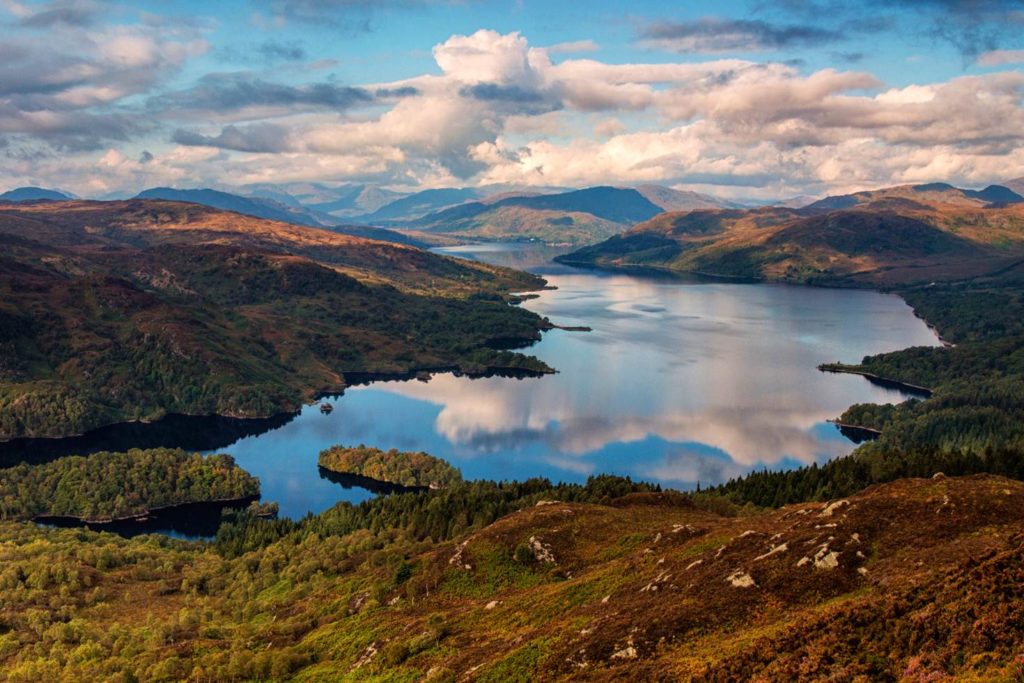